Book of the Month for October, November, and December

In The Mortal Instruments Series includes a young teenager name Clary Fray whom is headed to the Pandemonium Club with her best friend Simon in New York City. While going to the club the last thing that was on her mind was to witness a murder. That’s when she meet a Shadowhunters for the first time. This when she meet Golden-haired Jace for the first time, in the twenty four frame she is pulled into Jace world, her mother disappear, and she get attack by demons. Now she has these burning question rolling in her head why would the demon be attacking her and her mother when they are not Shadowhunters?, How did she get sight to see Shadowhunters and demon in the first place? All of these question will be answer as well other question. Come join me in this adventure of following Clary to finding her mother, why they are after her?, as well how the story ends.

Spring is in the Air 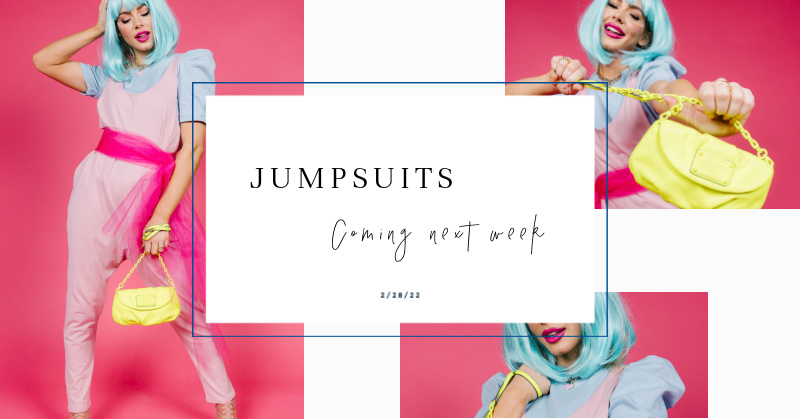