Book of the Month

Amory Ames is a wealthy young woman who questions her marriage to her notoriously charming playboy husband, Milo. Looking for a change, she accepts a request for help from her former fiancé, Gil Trent, not knowing that she’ll soon become embroiled in a murder investigation that will not only test her friendship with Gil but upset the status quo with her husband.
Amory accompanies Gil to the luxurious Brightwell Hotel in attempt to circumvent the marriage of his sister, Emmeline, to Rupert Howe, a disreputable ladies’ man. Amory see in the situation a grim reflection of her own floundering marriage. There is more than her happiness at stake, however, when Rupert is murder and Gil is arrested for the crime. Amory is determined to prove his innocent and find the real killer, despite attempt dissuasion from the disapproving police inspector on the case. Matter are further complicated by Milo’s unexpected arrival, and the two form an uneasy alliance as Amory enlists his reluctant aid in clearing Gil’s name. As the stakes grow higher and the line between friend and foe becomes less clear, Amory, must decide where her heart lies and catch the killer before she, too, becomes a victim.

← Art of the Month
Moment as a Mother → 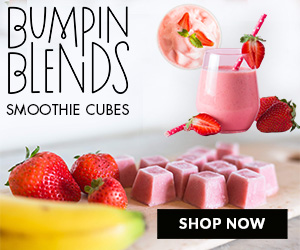